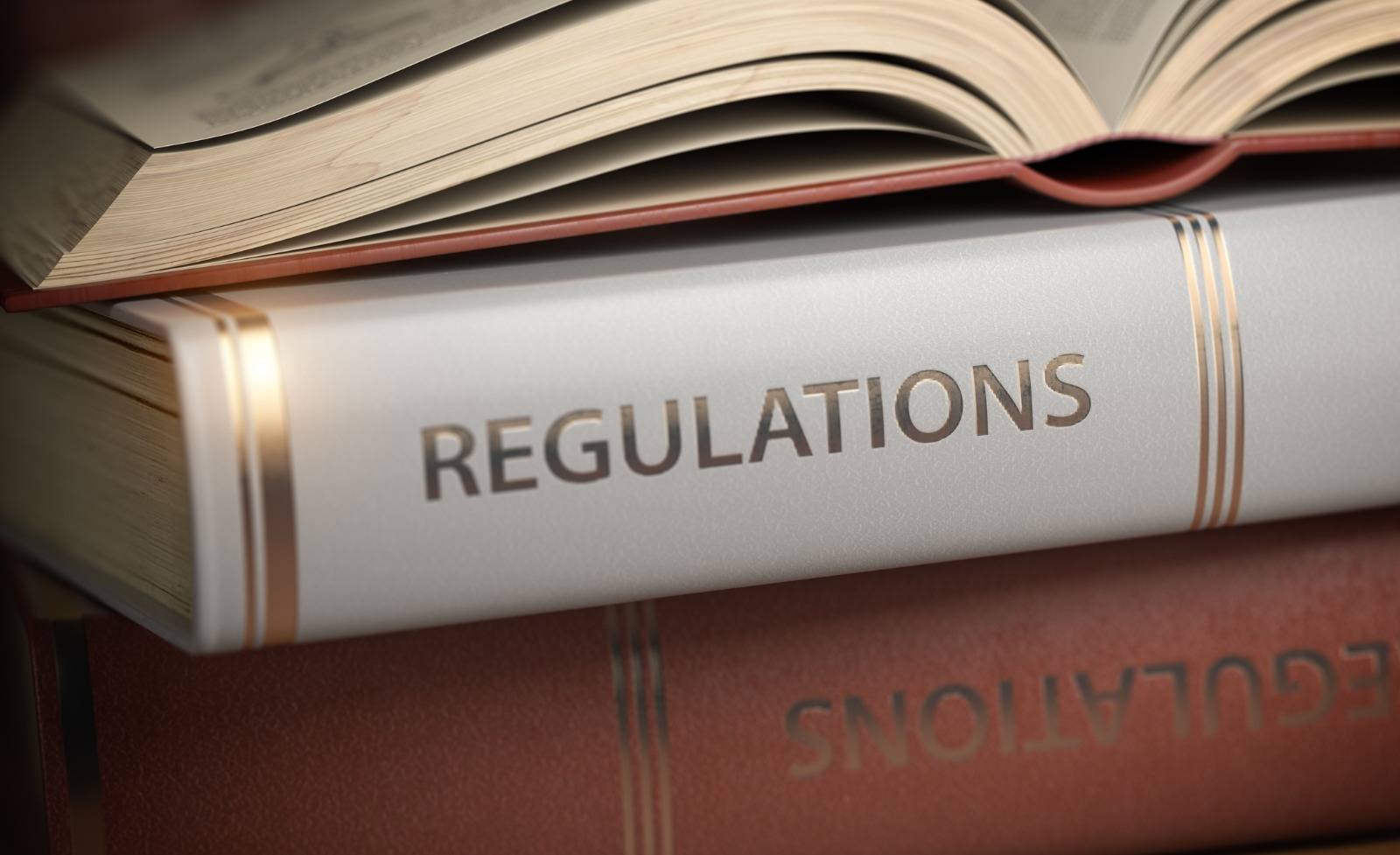 Interstate commerce, including the actions of the most tractor-trailer and big-rig drivers, is governed by federal legislation. These rules govern driving procedures such as obtaining a commercial driver’s license and avoiding driving when impaired by drugs or alcohol. Furthermore, federal laws limit the number of hours a driver can spend on the road to reduce driver tiredness.

Both New York and federal laws require trucking companies to carry substantial insurance to cover property damage and the transport of hazardous items. The amount of time that victims (or the families of deceased victims) have to sue for compensation under New York personal injury statutes is likewise regulated by state law.

The statute of limitations for filing a lawsuit when it comes to a truck accident is three years (two years in wrongful death claims). Due to state statutes of limitations, victims are advised to file their claim as soon as possible following their injuries.

In a truck accident in New York, determining who was at fault is difficult.

Consider the possibility that the trucking business did not adequately examine the truck or remedy a defect when it was obvious that it needed to be fixed. It’s possible that those who put the cargo onto the truck did it incorrectly or that the truck’s brakes, lights, or other critical safety features were not properly installed.

Even when the driver is exercising adequate caution and driving responsibly, any of these parties could be held liable for truck collisions that occur down the road. As a result, if you’re hurt in a truck accident, you must track down every single person or company who could be to blame.

This is critical because it may be too late to hold those responsible liable if the case gets to court. It is later discovered that an anonymous individual or business is substantially or entirely to blame for the tragedy. If the anonymous persons are considered at fault, the entire case could be jeopardized, and the case could be dismissed just because those parties aren’t present.

It might be tough to figure out who is to blame, especially if you are unfamiliar with huge trucking companies and their drivers. As a result, it’s critical to contact a personal injury lawyer who has the necessary skills to determine who is to blame.

In the event of a truck accident in New York, who is to blame?

You would think that after you figure out who’s at fault, you can determine who’s liable. This isn’t entirely accurate, though. This is because, before going to court, plaintiffs must figure out who is responsible and how they are at fault, or rather, what happened.

There are also the “vicarious responsibility” rules to consider regarding liability. According to these guidelines, someone can be judged at fault even though they had no direct involvement in the disaster. For example, if the truck driver is to blame for the collision, they may not be the only one held accountable. Suppose it is discovered that the trucking firm was aware of the driver’s ineptitude or that the driver had previous drug or alcohol violations on their driving record. In that case, the employer may be held indirectly accountable because they continued to employ the driver.

Injuries in New York are compensated.

To obtain compensatory damages related to the cost of the crash, any applicable property damage, and compensation for future medical care, job loss, or emotional distress in New York, the victim must provide detailed evidence of the circumstances of the accident itself in addition to proving negligence.

To do so and receive the maximum amount of compensation, injured parties must be examined by a doctor and provided a complete doctor’s report that may be presented in court. This will provide the court an indication of how much medical expenses will cost and how much current and future medical treatment will cost. Employers may also submit documents outlining lost wages, or paycheck stubs can be used to show how much money the plaintiff earned before the accident and how much they will lose as a result of it.

Our law company is dedicated to assisting personal injury clients, particularly those hurt in truck accidents. Our legal expertise is complemented by a strong track record and a keen eye for detail, and our firm is prepared to take on even the most difficult cases. Our truck accident attorneys in New York will assess your case, devise a legal strategy, and fight for your legal rights in court. For more info and free case consultation, visit Long Island Truck Accident Lawyer | Carner & DeVita (accidentcounsel.com)