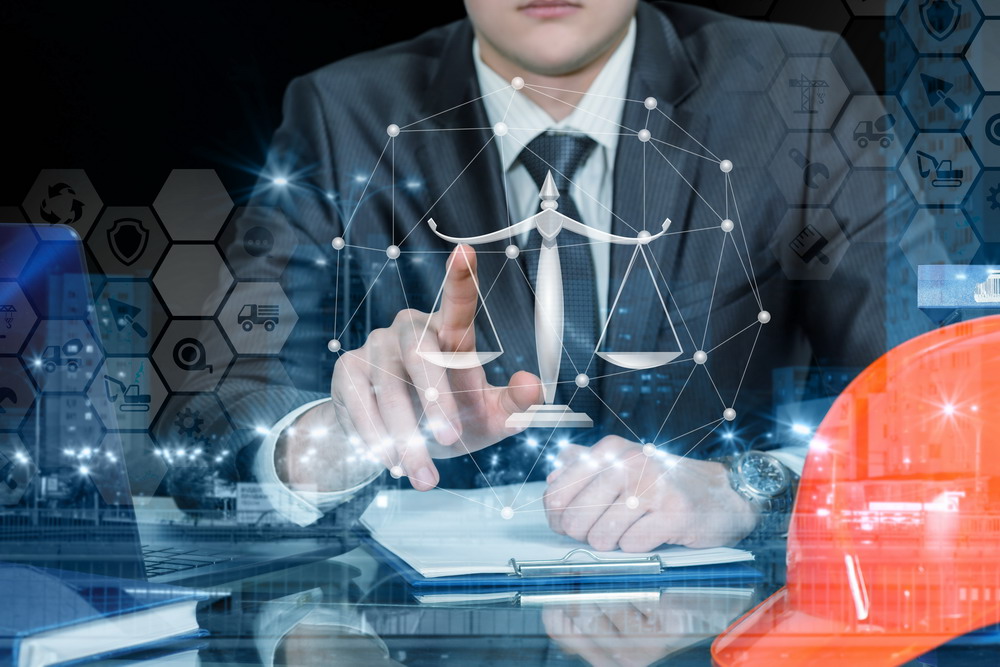 There is an interesting scenario unfolding within the legal sector. Companies like Selas Technologies are producing state-of-the-art case management applications that promise to revolutionize the modern law office and corporate law department. Meanwhile, firms and corporations are reluctant to embrace applications like NuLaw because staff is uncomfortable with the technology.

It is a classic case of the tail wagging the dog. However, it will not last forever. At some point, the legal sector will have no other choice but to be fully on board with modern technology. So, would it not make sense to make every effort to get on board now? Absolutely. Furthermore, the key to it all could be America’s law schools. Perhaps it’s time for law schools to start training legal engineers rather than lawyers.

Forbes contributor Bernard Marr wrote a fascinating piece in mid-January (2019) discussing the future of lawyers in the era of technology. One of the most poignant points of his piece is found about half-way down. In discussing the future of lawyers, Marr wrote that “one of our biggest struggles…is law schools because they’re still generating 20th-century lawyers when what we need is 21st-century lawyers.”

Law schools do an exceptionally good job of training future lawyers in the fundamentals of the law and legal practice. Yet far too many graduates are ill-equipped for the technological aspects of modern law. As such, they have to learn the technology on-the-fly. This is not necessarily a bad thing except for the fact that law is an industry steeped in tradition. It is hard enough to get law firms to embrace technology without also having to deal with lawyers who do not know how to use it.

Training legal technicians – lawyers who know how to practice law with modern technology – could be the answer the legal sector doesn’t know it is looking for. Such a strategy could also save the legal sector from itself. That would be significant all by itself.

Selas Technologies explains that the three most transformative technologies now being implemented in the legal sector are big data, automation, and artificial intelligence (AI). It takes skilled technicians to make the best use of all three.

Big data in law is all about predictive analytics. Software capable of crunching unfathomable volumes of data can give attorneys a good idea of how their cases will progress. On the business side of things, big data analytics can help law firms get a firm handle on those key performance indicators they need to drive their businesses forward.

Automation is a great tool for streamlining day-to-day operations in a law firm or corporate law department. Automated calendaring, e-discovery, document review, and billing relieves staff from mundane tasks that are more time-consuming than productive. Thus, they can concentrate on more pressing matters.

Artificial intelligence is the one technology among the three that offers the most promise for the future of law. AI tools make e-discovery more comprehensive and productive. They make it possible to deliver pre-qualified and compiled cases directly to the attorney’s desk.

The most important thing to understand is that all of these tools, as good as they are, cannot work independently of human control. They must be used by human attorneys and legal aides just like hammers and saws have to be used by human carpenters to build a house. Thus, it behooves the legal sector to implore law schools to start training lawyers who know how to use the tools. In other words, it might be time for law schools to start training legal technicians instead of lawyers.