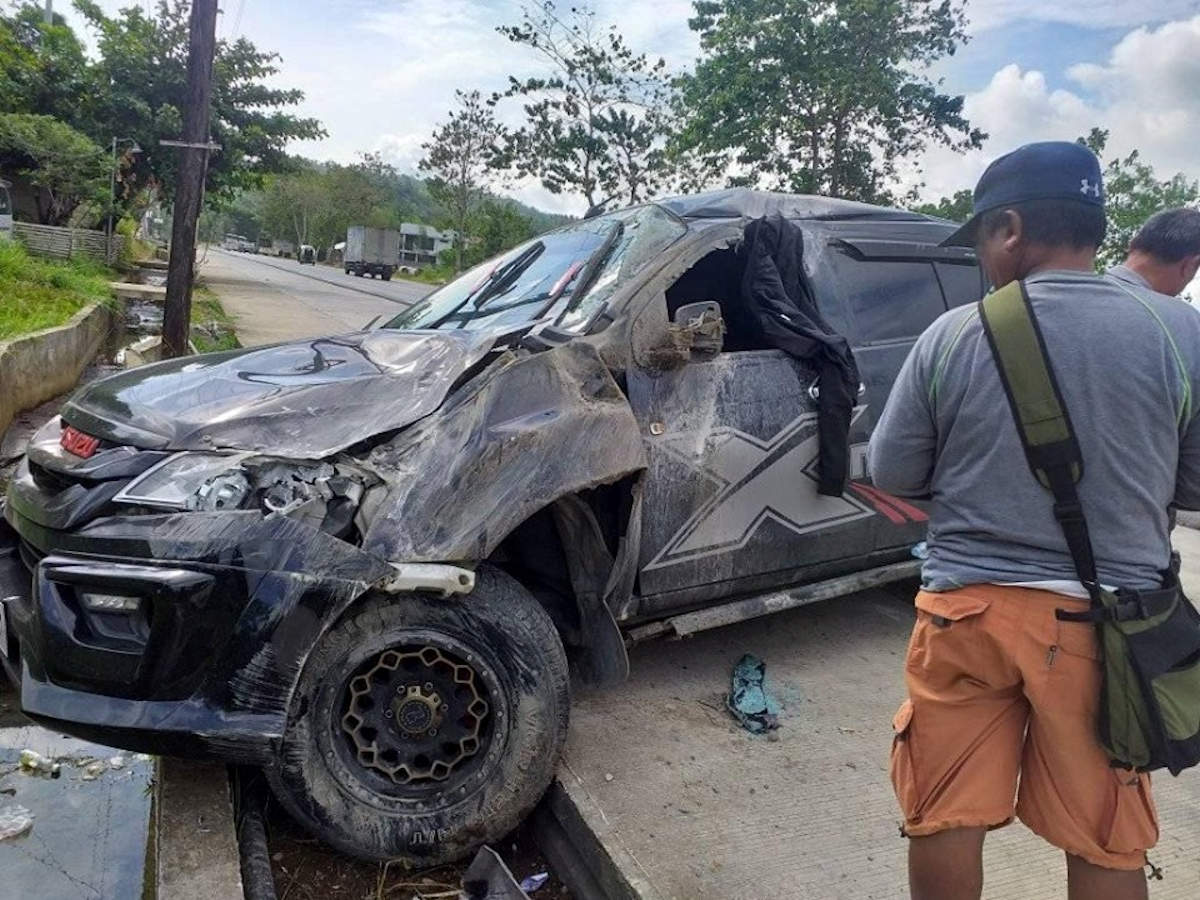 Staged accident claims are common in New Jersey, but they usually do not hold up in court, as there are some defenses available.

Even with dash cams and other innovations, auto insurance scams are fairly common. In fact, as many as 10% of all vehicle collision insurance claims may be fraudulent.

The “swoop and squat” is one of the most frequent schemes. An unscrupulous motorist pulls out in front of another driver and then applies his or her brakes to induce a rear-end collision. Although many first responders and insurance adjusters can identify these fake accidents, many people still get away with them. A variation of this scam, the “panic stop,” involves a back-seat lookout. When a trailing driver is not looking, the lookout tells the motorist to slam on the brakes.

“Drive downs” are quite common, as well. A motorist motions another driver to merge into traffic. Then, the unscrupulous motorist suddenly accelerates. When questioned, the first motorist denies making any merge motion.

Eyewitness testimony, especially from one of the parties to the accident, is usually not 100% reliable. Some people blatantly lie. Many other people honestly remember things differently.

The plaintiff has the burden of proof in these cases. So, the defendant need not “prove” anything. Simply creating doubt as to a fact may be sufficient.

However, the burden of evidence is usually only a preponderance of the proof (more likely than not). So, unless an attorney aggressively challenges the plaintiff’s evidence, the jury may decide against the defendant.

There are some legal aspects as well. For example, in the aforementioned swoop and squat claims, the sudden emergency defense may apply. This doctrine excuses negligent conduct, like rear-ending another vehicle, if the driver reasonably reacts to a sudden emergency.

Normally, sudden brake application is not a “sudden emergency” in this context. Drivers sometimes quickly stop. But if there is any evidence that the driver intentionally tried to induce a rear-end collision, this doctrine may apply.

Most car crashes involve legitimate victims, but that is not always the case. For a confidential consultation with an experienced personal injury attorney in Freehold, contact Lomurro, Munson, Comer, Brown & Schottland, LLC. We routinely handle matters in Monmouth County and nearby jurisdictions.