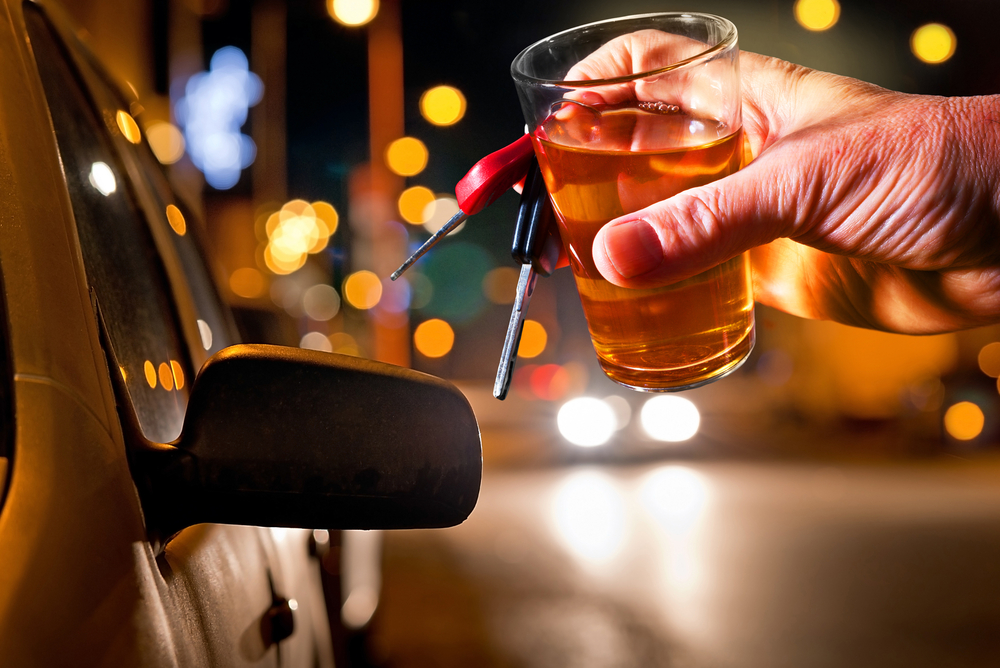 Driving under the influence of alcohol or other illegal drugs is a serious problem. However, Texas is now facing an increasing number of individuals driving under the influence of illegal drugs. Generally, driving while intoxicated with any form of controlled substance, whether it’s an illegal recreation drug or a prescription drug, is a serious crime in Texas State. Besides, drugged drivers who choose to get behind the wheel can cause severe injuries when their clouded judgment and recklessness lead to an accident.

One of the major causes of clouded judgment is the influence of alcohol and other drugs. Note that this state isn’t limited to illegal drugs such as methamphetamine, heroin or marijuana. Some prescription and over-the-counter drugs can end up impairing your judgment, slow down your reaction time, reduce your visual ability, suppress your motor skills, and interfere with your attention span.

In any alcohol-related DUI accident, it’s pretty for medical practitioners to determine if the driver had consumed alcohol immediately before driving. If you or your loved one got involved in such an accident, it’s wise to seek legal help from a trusted personal injury in Austin or your city to get compensated for your injuries or damages caused by the crash.

The intoxicating impact of wine, hard liquor, and beer all come down to a single substance that can be tested via blood or breath. Besides, alcohol affects the body of drinkers in almost a similar manner, and thus, it’s easy for a medical practitioner to tell when a driver has been drinking. Note that there are thousands of drugs and other substances that can cause intoxication in varying ways. According to the Governor’s Highway Safety Association, there are about 430 drugs and drug metabolites in Texas’ national highway safety database.

Involved in an accident? Here is what to do

Drugged driving is illegal and poses a real danger to the vehicle driver, passengers, and other road users. If you have been involved in an accident and you believe that the driver was intoxicated, you should get compensated for the injuries you sustained and other damages. It’s also recommended to get in touch with your lawyer so that he or she can investigate the crash by gathering all the relevant police reports, collect witness statements, and preserve other essential pieces of evidence.

In some cases, the intoxicated driver admits that they were responsible for the accident that caused property damage or your injuries. You can file an insurance claim, and the matter can be solved even without going to the court. However, most drivers will not admit their negligence or recklessness. This is the reason you should collect evidence and preserve it. Once you file an insurance claim at the court of law, all the pieces of evidence collected will help you prove that the driver was intoxicated, reckless or negligent, and as a result, you got injured.