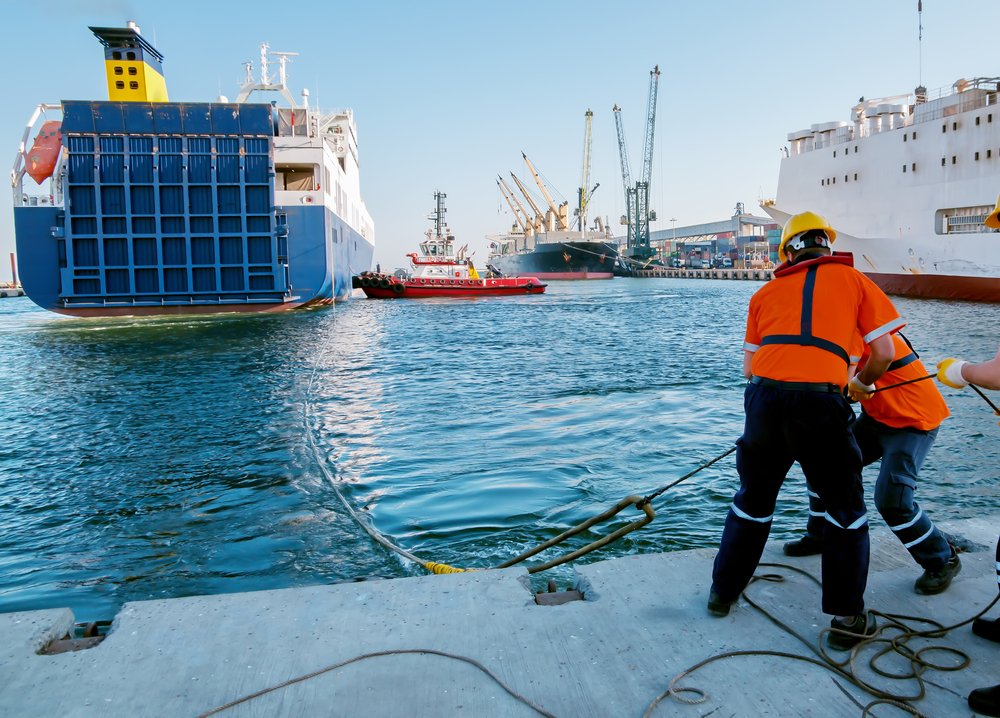 The maritime industry can be rewarding, and many people seek careers in it for various reasons. These might include improved wages compared to similar onshore jobs, the travel opportunities, or long holidays and long term prospects. Many people also find something soothing about the open sea, at least when things are going smoothly.

Naturally, recruiters who want people to go to sea will likely overlook many of the potential dangers in their sales pitch. These dangers could include piracy, seafarer abandonment, and, of course, accidents. There are a myriad of potential accidents that can occur at sea, and they can create challenging and potentially risky rescue attempts. In order to minimize the risk of accidents, it’s important to recognize some of the most common causes and attempt to avoid those scenarios.

While some of the most common accidents include falling overboard, collisions, groundings, and accidents involving chemicals/flames, equipment failure is also a serious issue. The equipment on vessels undergoes extreme stress, and while it is generally well-designed and able to handle what the sea throws at it, it is extremely complex and this naturally leads to complications.

Problems with electronic systems and engine failure are among the most common equipment issues. These issues can have natural causes, such as bad weather, but they can also come from a lack of effective communication or failure to monitor the ship’s systems to detect problems in advance.

Likely the biggest culprit for equipment failure, however, is failure in maintenance. It is common for crews to engage in preventative maintenance, which involves scheduled equipment checks and replacements. While this approach has its merits, it can be more effective to take a predictive maintenance approach. This approach uses an analysis of trends in equipment to predict when the next maintenance cycle should take place. It keeps systems running optimally at all times and can significantly reduce repair costs in the long run.

A collision, regardless of type, is arguably the most disastrous maritime accident that can occur, and they often have tragic results. Even with modern navigation and communication technology, collisions are still a major problem. Failure of said equipment can be a cause of collisions, but there are other catalysts such as weather and infrastructure. Strong winds, especially in sudden gusts, have an undeniable impact on a ship’s course. They also become more common on busy sea routes, so extreme caution should be exercised at all times.

One of the most devastating causes of personal injury at sea is falling overboard. When hearing this term, most people probably envision falling off of the ship and into the sea. While this certainly fits the definition, the term also refers to falling in between vessels. Regardless of where a person lands, there are plenty of serious risks from falling overboard. These can include hypothermia, drowning, and broken bones, just to name a few.

Probably the most common reason for falling overboard is slippery and uneven decks, which cause crew members to slip. Bad weather is also a common cause, and the chances of falling overboard are increased for smaller vessels.

Of course, any maritime accident could come down to sheer human error or even negligence. Anyone who is injured by a maritime accident and believes they were treated unfairly should seek services from maritime accident attorneys in New Orleans or the closest city to where the incident occured. There is no excuse for inadequate care or compensation after suffering from a preventable accident. There’s no denying that maritime accidents will continue to occur, but causes must be discovered and people must be treated justly.