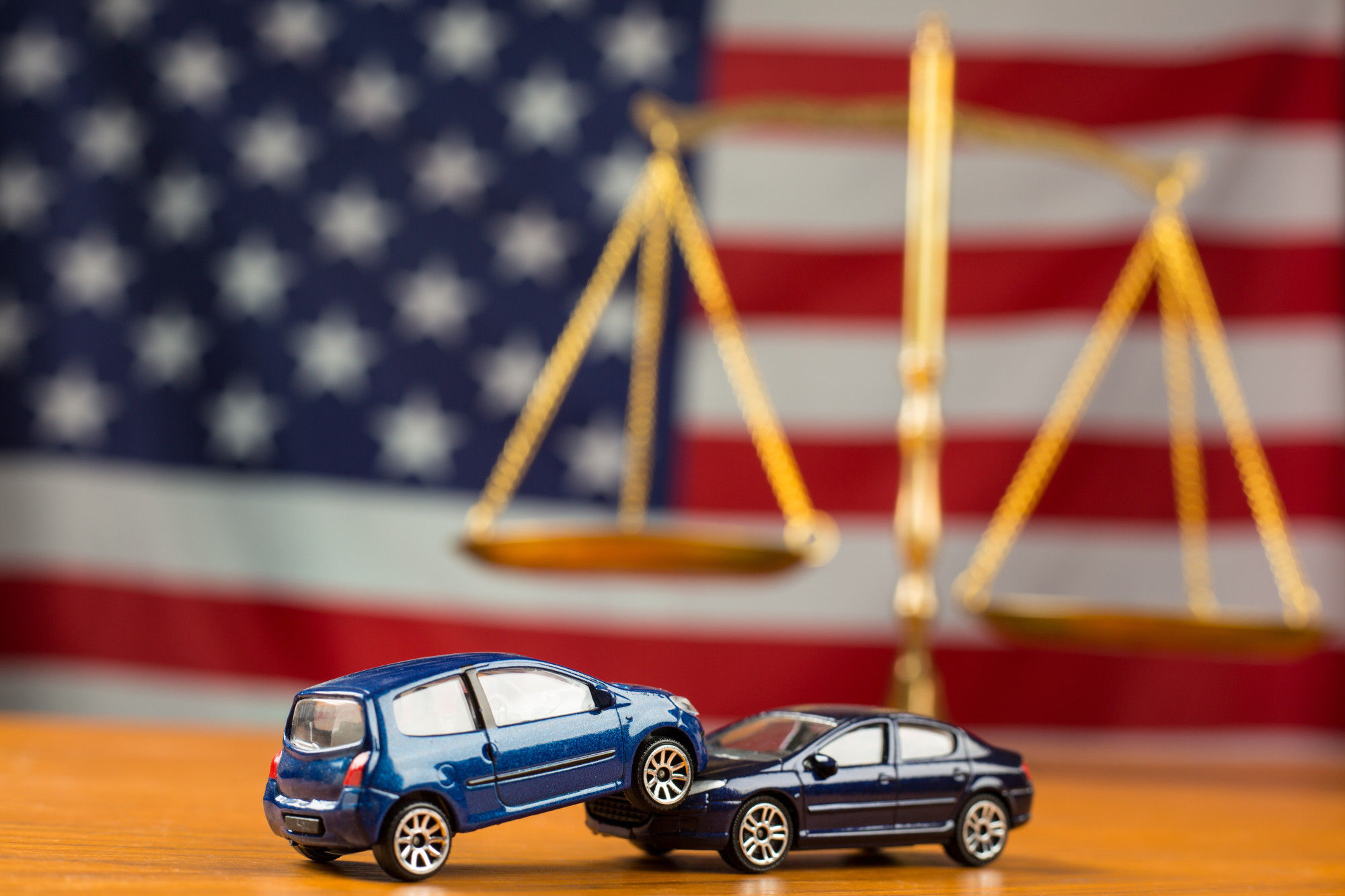 In 2018 alone, more than 6.73 million motor vehicle crashes occurred in the US. These accidents led to 2.71 million people sustaining injuries. Worse, these traffic collisions claimed the lives of an estimated 36,560 individuals.

What’s even more shocking is the 1.1% increase in the number of injured individuals in crashes in 2019. That year, such incidents led to an estimated 2.74 million people sustaining injuries.

So, it’s no wonder that more victims are now suing after a car accident. Federal motor vehicle lawsuits alone rose by 36.6% from 2014 to 2019.

If you’re a crash victim yourself, you may be wondering if you should file a car accident lawsuit. What does the process even entail, and what do you need to file and win your case?

This guide will answer all these questions about car accident claims and lawsuits, so be sure to read on!

All US states require motorists to establish financial responsibility to register a vehicle. For this, motorists must prove that they can afford to pay for the costs of an accident they may cause.

In 48 states, proving financial responsibility takes the form of vehicle insurance. The two states where things are a bit different are New Hampshire and Virginia.

Auto insurance isn’t mandatory in NH. However, drivers still need to establish proof of financial responsibility. Failure to do this can lead to the suspension of their driving privileges.

VA drivers can bypass car insurance if they pay $500 for the Uninsured Motor Vehicle (UMV) fee. This doesn’t give them any coverage at all, but it does let them operate an uninsured vehicle lawfully. As with NH, failure to meet this rule can result in motorists losing their driving privileges.

These car insurance laws aim to make it easier for crash victims to receive compensation. As such, filing a third-party claim often takes precedence over suing after a car accident. In this case, you’ll file a claim with the insurer of the at-fault driver who crashed into you.

The keyword here is “at fault,” which means that the driver must have caused the crash. It can be a partial or complete fault. If you’re sure of their responsibility, you can file a third-party claim.

The other driver’s insurance company will then process your claim. However, they will likely still investigate the crash to prove their policyholder’s fault. They will only settle the claim if their client turned out to be really responsible for the accident.

When Suing After a Car Accident Is Already in Order

It’s your right to file a lawsuit after a car accident, even if the accident happened in a no-fault state. In no-fault states, you can sue another party if a crash resulted in fatal injuries. You can do the same if you’ve sustained severe injuries or disabilities (as defined by your state).

To sue in an at-fault state, you must prove the other driver’s fault. That’s because their insurer can counter your claims to avoid settling. Here are a few examples in which you should bring your car accident case to court.

One of the most common beliefs about personal injury claims is that 95% get settled before trial. Researchers point out that this came from a previous study of car insurance claims. They also point out that it’s an “unrealistic” rate for disputes that lead to legal filings.

Either way, all these show that’s there always a group whose claims don’t get settled. In many cases, such occurs when insurers play out “bad faith” tactics. They may renege or avoid paying claimants their due settlements.

One way they can do so is by countering the claims of a third-party injured claimant. They may play the blame game and say that their policyholder wasn’t the one at fault in a car accident. If this happens to you, your best chance is to fight back with the help of a car accident attorney.

In 2018, the estimated average cost of property damage per crashed vehicle was $4,500. In cases without injuries observed, the estimated burden per person was $12,200. Keep in mind that these are only averages, so they can be much higher in your case.

Either way, some insurers do offer settlement amounts way lower than what a claimant is due.

Let’s say you live in a state with an “apportionment of responsibility” law, such as California. In this case, the other party may claim that you are 40% at fault even if you’re sure you’re 100% not at fault. If this happens, the insurer may only pay 60% of what you believe you’re due.

For this reason, it’s vital you know how your state determines fault, so if you’re not sure, you can learn how here. Otherwise, you may end up agreeing to an offer that’s not enough to compensate for your losses. If you do receive a lowball offer, and the insurer doesn’t budge, it’s time to hire a car accident lawyer.

You want the representation of a car accident attorney as going at it alone puts you at risk of losing. Besides, most auto accident lawyers work on a contingency basis, so you don’t have to pay them on the spot. You’d only pay for their services if and once they win your case.

Raise Your Odds of Winning With a Car Accident Lawyer

As you can see, suing after a car accident is usually the second step; the first is to file a third-party claim. However, it’s your every right to file a lawsuit if you believe the other party is trampling on your rights. So, consider speaking to a car accident lawyer as soon as you can to get the legal guidance you need.

Interested in learning more about the law and legal processes in the US? Feel free to stay and browse our site’s other legal resources then!