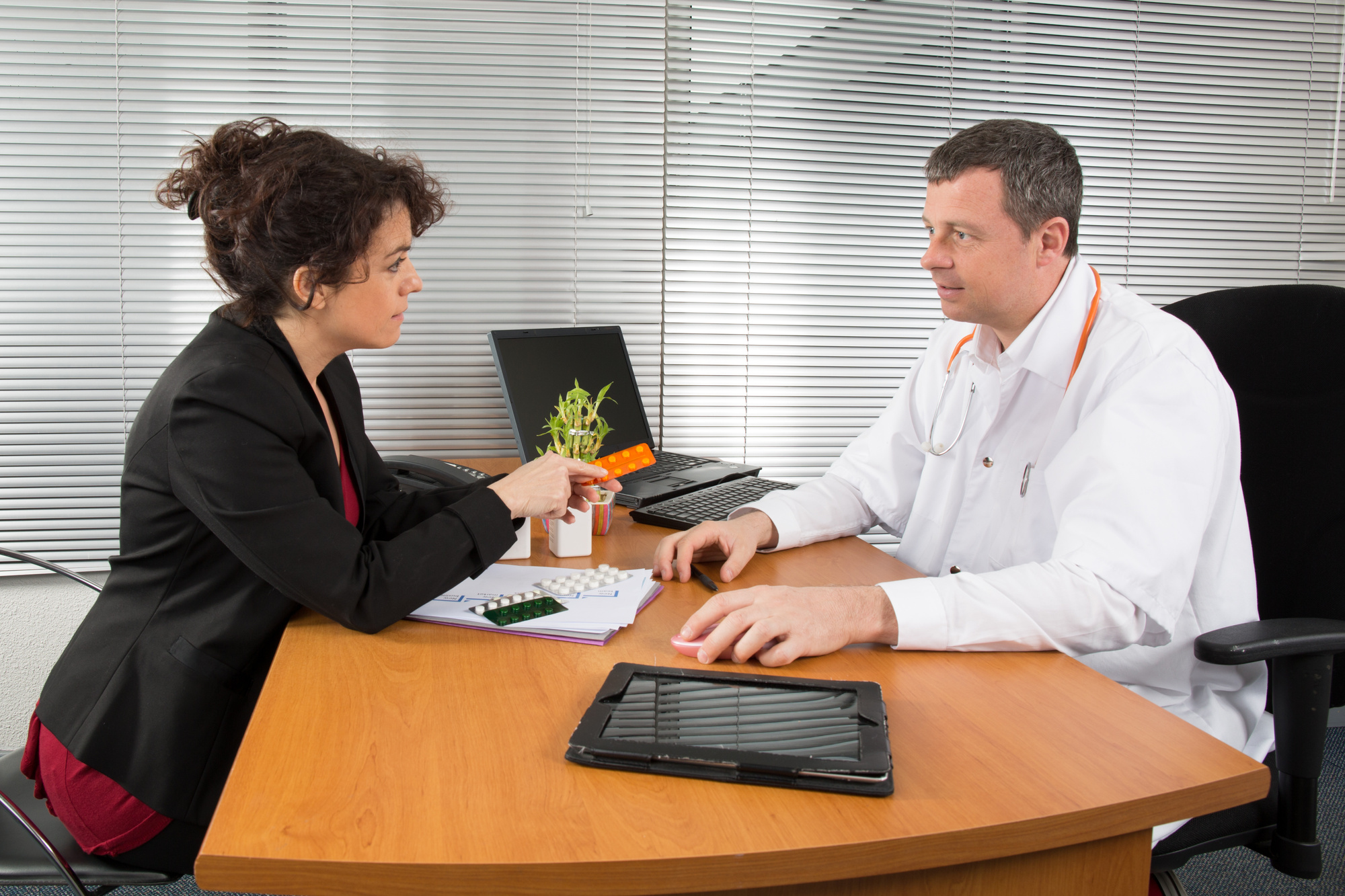 Did you know that Johnson & Johnson were ordered to pay over $572 million for their role in the opioid epidemic?

Medicine producers have faced some of the largest compensation claims on record. This is generally after negative media attention and victims holding them responsible for their actions.

If you research the history of the medical industry, you will see shocking pharmaceutical lawsuits and their results. Would you like to know more? Why not read on to find out about some of the largest pharmaceutical court cases to date.

This pharmaceutical giant holds the record for the largest compensation payout in US history.

This pharmaceutical lawsuit involved a number of accusations. These included deceptive labeling and kickbacks to physicians. This case resulted in a fine of $956,814,400 with a forfeiture of $43,185,600.

One of the drugs under investigation, Bextra, was entirely pulled from the market.

This is only one of the scandals that has rocked the pharmaceutical market. More recently you may have heard of the drug Taxotere.

This drug was widely used in the treatment of cancer. It often left people with blurry vision and chemo related side-effects. Prosecution for this case is ongoing.

Johnson & Johnson originally produce Risperdal as an effective medicine to treat schizophrenia. However, over time salespersons promoted the drug as a treatment for many other illnesses.

These ailments included anxiety, agitation, depression, hostility, and confusion in elderly persons. Later salespersons recommended this drug to children or young people with mental disabilities. This was far removed from its original description as a schizophrenia treatment.

The Risperdal lawsuit led to fines and forfeiture of $485 million. Civil settlements reached almost $2 billion. This in addition to the damage to their reputation.

The drug company Abbott did receive approval for the drug Depakote. However, later they widened the scope of its use to include ailments that were not FDA approved.

During a period of 8 years, this drug was promoted for use in nursing homes to control agitation and aggression. This is despite it only being approved as a treatment for bipolar mania, and migraine treatment. It later came to light that the manufacturer had discontinued clinical trials due to negative results. Yet Abbott still proceeded to market the drug.

It ended in a criminal fine of $700 million and civil settlements of $800 million.

The History of Pharmaceutical Lawsuits and Much More

By even briefly researching pharmaceutical lawsuits you will learn that medicine is a business as much as it is an institution of care. Pharmaceutical companies do not have a harmless innocent history. If you have suffered from drug treatment, you may also have grounds to pursue compensation.

If you would like to learn more about medical and legal history, then we recommend that you look at our blog articles. We leverage our experience to bring you reliable articles each week. Why not check it out today.