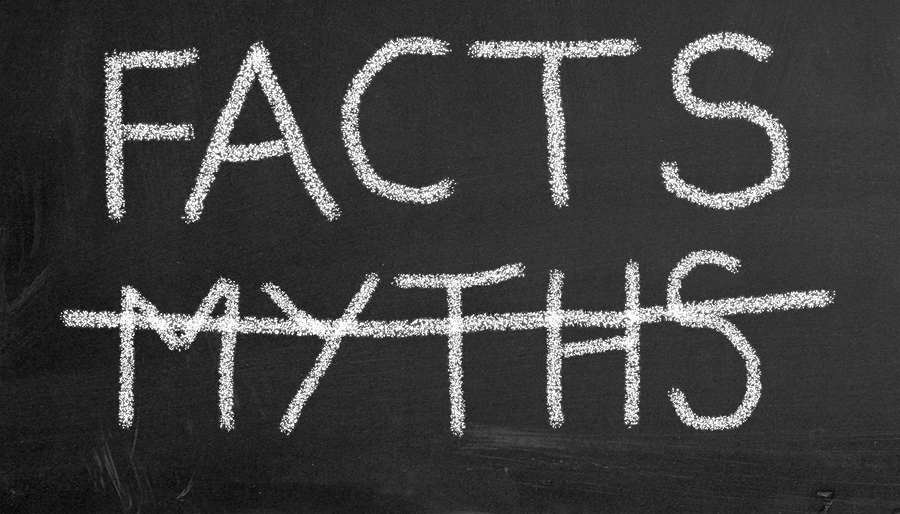 The word “felon” can be very polarizing for people. We all know that felonies are serious crimes that can be avoided, but different people have different opinions on felons and how they’re punished. Some believe that felons should be punished for the rest of their lives, while others wish that the government would take a more rehabilitative approach.

Both of these views get certain things about felons right but also get some things wrong. To help spread information and debunk untruths, here are some of the top myths about felons in America.

Myth: Only The Uneducated Become Felons

This is sadly not the case. According to the Intelius felony dataset, students make up a significant portion of the younger felons in America. Common student crimes include burglary and possession of controlled substances. While education and participation in academics can definitely be deterrents against crime, many schools are failing and do not provide young people the motivation and assistance that they need to succeed.

Myth: Most Felons Live In Crime-Ridden Cities Like Chicago or New York

We associate crime with lower-income neighborhoods in big metropolitan cities. However, the data doesn’t support this. The majority of felons reside in Texas and many reside all across the rural south. The opioid epidemic has wreaked havoc on small towns and has led to a rise in arrests for possession and burglary.

Most people associate burglary with greed. While there are certainly some burglars who are driven purely by a desire for money and material possessions, most burglaries occur as the result of drug addiction. When an addict is severely hooked on an illicit substance, they need money to fund their addiction. This means that many people who would never have dreamed of robbing someone are driven to do so because of their nasty addiction. While this doesn’t excuse their behavior, it does demonstrate just how toxic drug addiction is.

This simply isn’t the case. While being from a certain area or a member of a certain demographic might reduce the statistical likelihood of one becoming a felon, no one is immune from falling into a bad crowd or getting addicted to harmful drugs. This is why making smart choices and avoiding drugs is so crucial.

There are scores of felons who turn their lives around after serving out their sentence. It’s important to understand the truths about felons and to not rush to judgement.