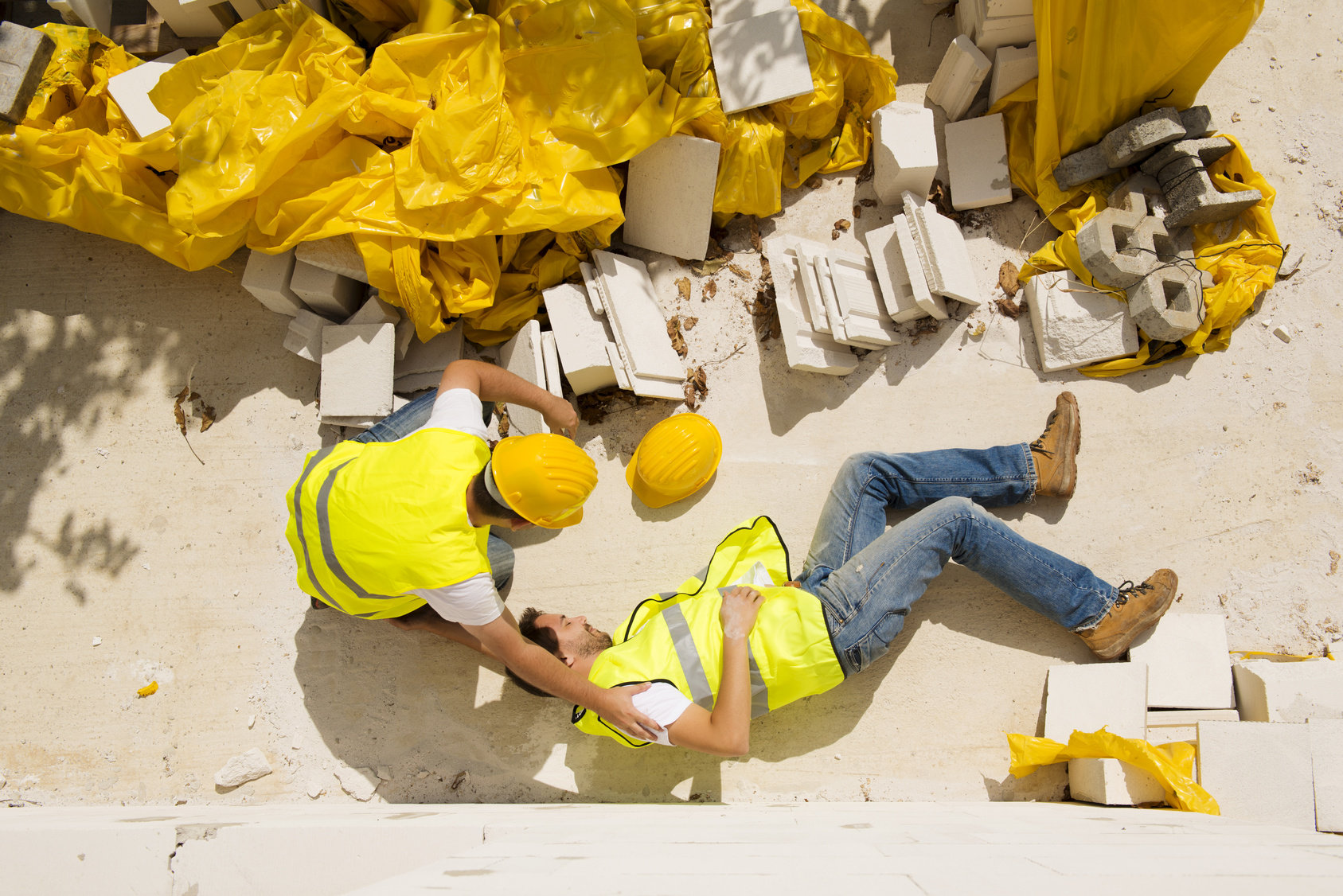 Many people tend to think of maritime injuries as accidents at sea. However, those are not the only instances in which maritime-based law can apply. Longshoremen, harbor workers and shipyard employees are covered by the Longshore and Harbor Workers’ Compensation Act (LHWCA), which may provide for legal relief if they are injured at work or develop work-related injuries.

If it is at all possible, it is more advantageous for workers to be covered under the LHWCA than by state law. This is because the LHWCA usually provides for more generous workers’ compensation than states. The LHWCA both provides for higher workers’ compensation payments as well providing for a permanent partial disability benefit, something that state laws usually do not allow.

A maritime injury lawyer can advise as to who may qualify for benefits under the LHWCA. The short answer is that the injury must have occurred or resulted from an occurrence in U.S. navigable waters or in a facility that is in proximity to these waters. This includes longshoremen, who load and unload cargo in ports, as well as those who repair ships and other harbor workers. It is important to note that seamen are not covered by the LHWCA.

To determine whether one may be covered by the LHWCA, there is a two-part test that must be met. The first prong of this analysis is called the Status Test. This gauge the type of work that the employee was performing at the time of the incident. The overall result is that the work must be considered, in part, maritime work. This means that at least some of the employee’s work has to do with transport or water. Certain workers who are employed by a port or harbor may not qualify under this test based on the duties they are performing. For example, if one has an administrative position at a port, they would likely not meet the Status Test.

The second half of the analysis measures where the employee was working as opposed to the duties they were performing. This is known as the Situs Test. In simple terms, the employee has to be engaged in activity on or near the water. Piers, drydocks, terminals and shipyards qualify as meeting this test. The further from the actual water an employee works, the less of a chance that they meet this second part of the test.

To qualify benefits, there is a claims process that must be followed exactly. Any injuries that caused an employee to miss time must be reported to the employer within 30 days by using the Form LS-201. If the injury is not timely reported, then the employee cannot file a claim. The employee files a claim by submitting Form LS-203. The employer or insurance carrier then decides as to whether the worker is eligible for benefits. An employee whose claim is denied may file an appeal, which will be heard by an Administrative Law Judge, and a decision will then be issued.