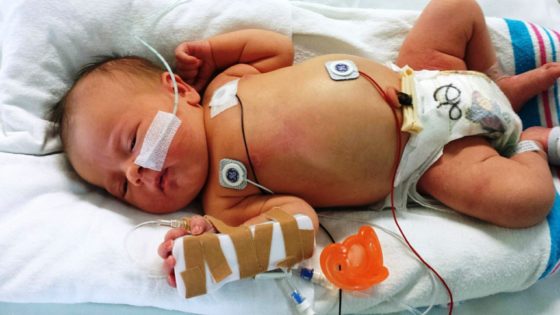 Birth injury is an unfortunate, but real possibility for women and their newborns around the world — including here in the United States. While, birth injury is relatively rare, it’s important to discuss so that families suffering through the ordeal can get the assistance and compensation they deserve. In order to learn more about birth injuries, here are the top five facts you need to know.

1. Less than one percent of infants born in the U.S. are born with a birth injury.

2. Many injuries to mothers and newborns could be avoided.

In 2006, nearly 157,700 injuries to mothers and newborns could have potentially been avoided. Planning for obstetrical risk factors before birth could prevent nearly half of all birth injuries. This is why so many families file medical malpractice suits against negligent medical professionals following a birth injury. If your newborn experienced a birth injury, the legal team at Schwaner Injury Law is available to help.

3. Cerebral palsy is one of the 10 most common birth injuries.

The top 10 birth injuries include the following, in no particular order:

4. Newborns covered by Medicaid have higher injury rates than those covered by private insurance.

Despite this, there is no difference in the rate of newborn injury between the wealthiest and poorest communities. However, women with private insurance had higher obstetrical trauma rates than those with Medicaid.

5. In the year 2000, birth injuries occured most often at private, non-profit hospitals.

According to the National Healthcare Quality Report, 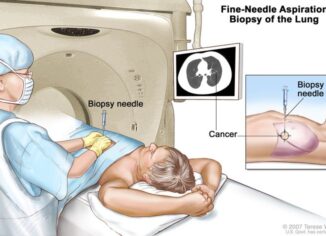 When people go for a cancer diagnosis, one out of more will be diagnosed with cancer to the lung areas. […] 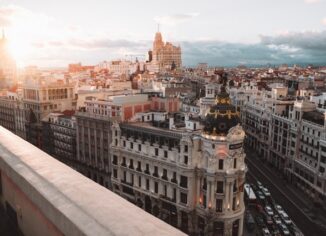 Whatever the reason that you have to move to Spain, the process will have a few legal points that need […] 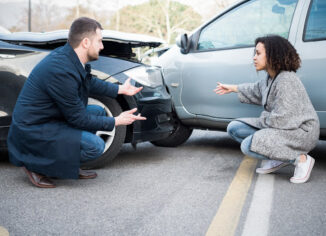 No one wants to suffer from a car accident. However, there are times when the odds aren’t always in our […]