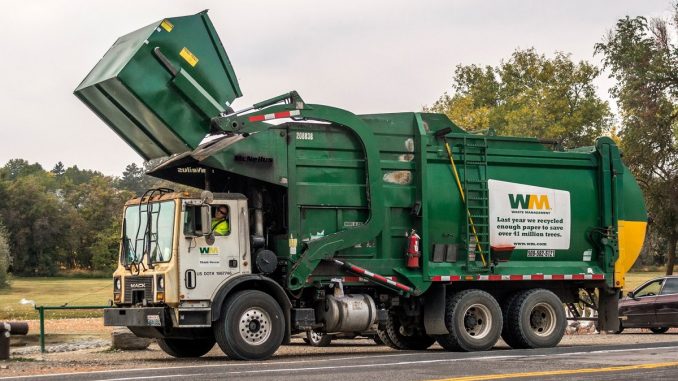 Just the weight of these large garbage trucks is enough reason for accidents that involve them to be fatal. There is a recent report which indicated that in Houston, Dallas, Austin and San Antonio, accidents involving  garbage trucks does not only injure more bystanders, but also kill more bystanders per mile travelled when compared to other vehicles.

A Texas Truck Accident Attorney, Greg Baumgartner, said that that is another reason why people need to be very careful when driving or even walking past a garbage truck.

The issue of dangerous blind spots adds to the list of other safety issues associated with garbage trucks. There have been many cases of cyclists unintentionally cycling into these blind spots; it doesn’t always end well. The result is usually deadly…

Due to the nature of their job which is to make stops around residential areas and pick up garbage, it is normal to expect that more of their route would be through residential areas. These blind spots in many cases run over people outside their homes – we have seen quite a number of such cases.

Because of their huge size and weight, accidents involving them are not likely to leave the victims without serious injuries. Their weight is up to 80,000 pounds; much greater than your regular passenger vehicles. For this reason, injury or death with it is about 5 times more likely to occur than a crash with the much smaller and lighter family car.

It is highly recommended that you get in touch with an attorney as soon as you can, if you have been involved in a crash, or if you are an unfortunate victim of an accident involving any of these garbage trucks. They will handle your case not only quickly but with a great deal of professionalism. There are laid down rules and regulations guiding garbage truck driving and its drivers should be able to adhere to those rules for their own safety and for the safety of the public. Accidents do happen, but if someone else’s nonchalance and incompetency causes harm to another, then the defaulter should be held accountable.

For the past 30 years, Attorney Greg Baumgartner has been meticulously dealing with cases of victims involved in garbage truck accidents in Texas. In the process, he has built up a good reputation for himself. It doesn’t matter your location in Texas, he has your case. The reputation of their law firm is so good that even general defence attorneys refer garbage truck accident cases to them. Make sure you get in contact!