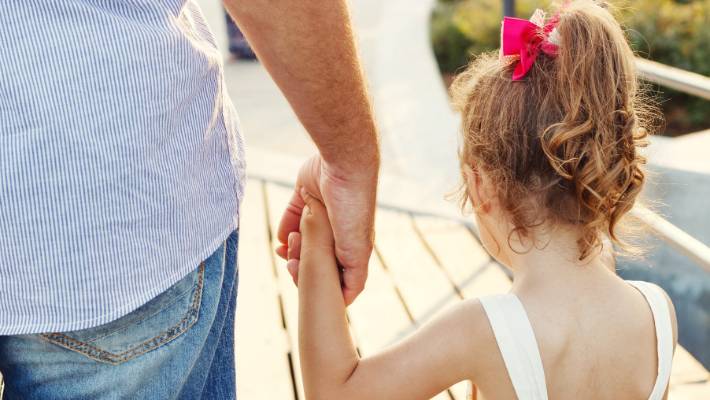 If you are behind on child support in Illinois, you should be familiar the many consequences that you might face and the strategies the other parent can employ in order to collect what you owe.

A Petition For Rule To Show Cause

A common way to collect past due child support in Illinois is to file a Petition for Rule To Show Cause (And Adjudication on Indirect Civil Contempt) asking the court to enforce the child support order.

750 ILCS 5/511 states that “Any judgment entered within this State may be enforced or modified in the judicial circuit wherein such judgment was entered or last modified by the filing of a petition with notice mailed to the respondent at his last known address, or by the issuance of summons to the respondent.”

In addition to merely enforcing the order (ex: “you have to pay now”) the court, in addition, has the power to hold the person violating the order in indirect civil contempt.

So, the person who owes child support can face the possibility of jail until they’ve paid the support (or at least made a significant payment plan and been put on a payment plan).

This power to throw someone in jail is not so absolute. “The power to enforce an order to pay money through contempt is limited to cases of willful refusal to obey the court’s order.” In re Marriage of Logston, 103 Ill. 2d 266, 285 (1984). So, if you truly can’t pay the child support, you’re not in contempt. But, who has to prove that inability to pay?

“The noncompliance with an order to pay maintenance constitutes prima facie evidence of contempt.” Id. So, if a payment is missed, the prima facie case for contempt of court has been established. Once the party bringing the petition for contempt establishes a prima facie case, the burden of proof shifts to the person accused of contempt to prove that the failure to pay was not willful or contumacious and there is a valid reason for his or her failure to pay. In re Marriage of Sharp, 369 Ill. App. 3d 271, 279 (2006)

So, the person ordered to pay the support may prove that in fact, they don’t have the money and can’t get the money. So, therefore, they are not in contempt of court.

Illinois courts usually flatly refuse to hear the inability to pay  argument and establish a purge amount lower than the entire amount owed.  For example, if a party owes $ 1,000, the court may hold him or her in contempt and set his or her purge at $ 200.  This means the party needs to pay $ 200 to avoid being incarcerated via a body attachment or pay $200 to be released from local county jail.

There is another way to collect on past due child support or maintenance: you can seize the person’s assets.

Section 505(d) of the Illinois Marriage and Dissolution of Marriage Act provides that:

“Any new or existing support order entered by the court under this Section shall be deemed to be a series of judgments against the person obligated to pay support thereunder, each such judgment to be in the amount of each payment or installment of support and each such judgment to be deemed entered as of the date the corresponding payment or installment becomes due under the terms of the support order. Each such judgment shall have the full force, effect and attributes of any other judgment of this State, including the ability to be enforced. Notwithstanding any other State or local law to the contrary, a lien arises by operation of law against the real and personal property of the obligor for each installment of overdue support owed by the obligor.”

So this lump sum judgment of past due support can become a lien against the property of the person who owes child support or maintenance.

According to Black’s Law Dictionary, a lien is “a legal right or interest that a creditor has in another’s property lasting usually until a debt or duty that it secures is satisfied.”

A lien on a bank account becomes a frozen bank account until a separate order of court provides for a turnover of the funds.

A judgment becomes a lien on real estate when evidence of the judgment is recorded by the recorder of deeds in the county in which the real estate is located.

This recorded lien prevents any owner of that property from selling or transferring that property without having paid off the lien.

Usually, the mere threat of seizure, frozen bank accounts or liens on property is enough to force the obliged party to pay what they owe.