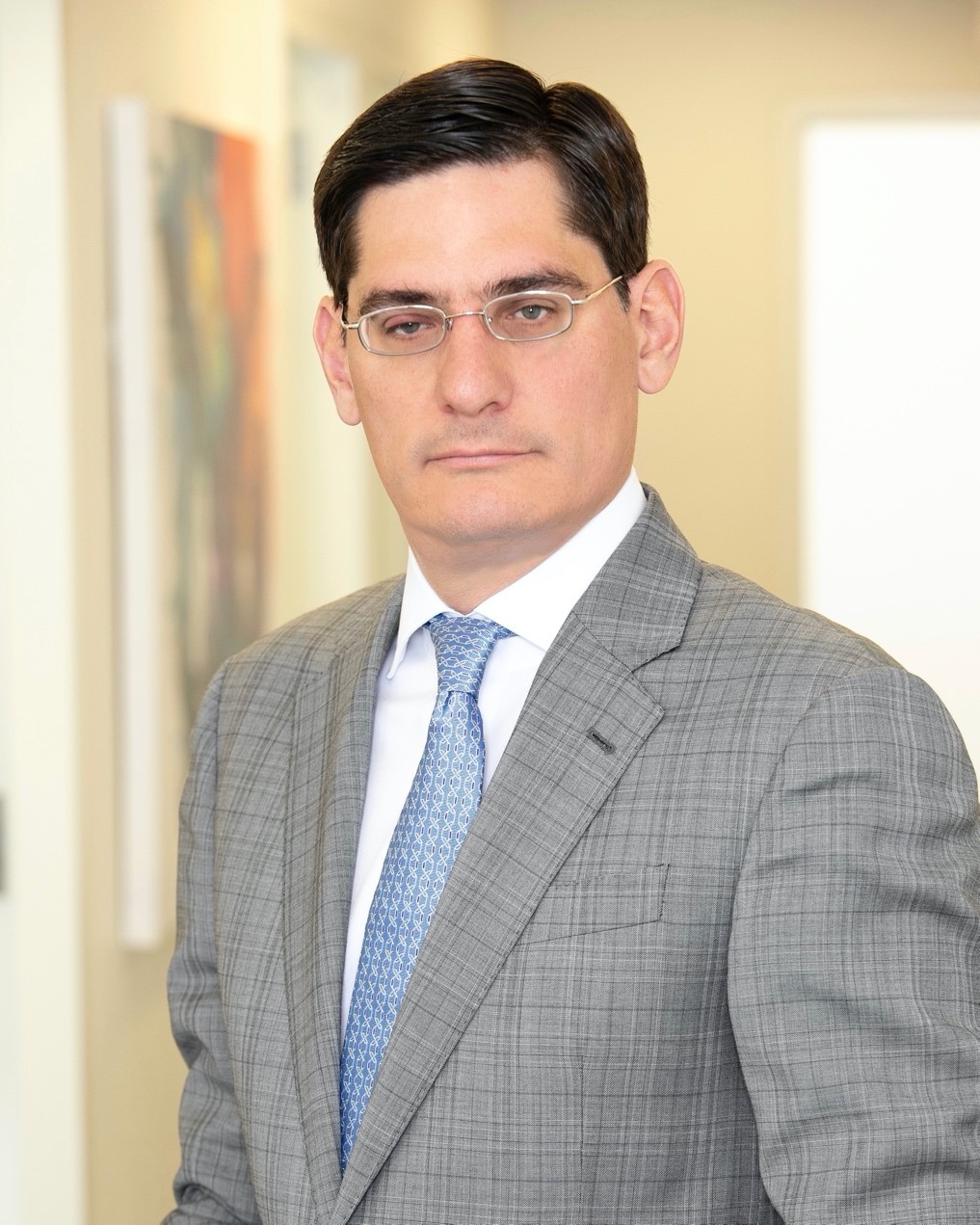 In keeping with our ongoing series chronicling the work of some of the legal field’s top attorneys, we’re turning our attention today to Juan Monteverde. As the head of Monteverde & Associates, the attorney has broken new ground in a number of areas and has built an admirable track record when it comes to securing legal victories for his clients. A deeper look at his work can not only be informative for those in the legal profession, it can also serve to highlight some areas of interest for those in the general public.

Juan Monteverde received his bachelor’s degree in finance from California State University, Northridge before going on to attend St. Thomas University’s School of Law. During his time at law school, the future attorney served as both a staff editor for the law review and as president for the school’s official newspaper — Plead the 5th. He also made time to work as an associate at the law firm of Diaz Reus. His experience at the firm helped introduce him to a number of complex areas of law including high-profile commercial disputes and government investigations. This work included clients at multinational and Fortune 500 corporations, foreign government entities, and financial institutions.

After obtaining his law degree, the attorney went on to work at a number of prestigious law firms. These efforts saw him first engage in work as a defense attorney focusing on civil litigation. The attorney’s practice areas at that time included construction law, products liability, and civil rights litigation. Following that experience, he moved on to work at the firm of Levi & Korsinsky that more closely aligns with his current concentration. That work included the representation of victims of securities fraud, mutual fund abuse, consumer fraud, and ERISA violations.

A look at shareholder rights

Since it plays such a large part in work undertaken by the attorney, let’s briefly look at the area of shareholder rights and see how it often manifests in the firm’s cases. As it relates to the attorney’s work, shareholder rights can be infringed upon when a merger occurs and shareholders are not appropriately compensated for the shares they own in a company.

When such an instance is involved in a legal dispute at the state level, it often centers around what’s known as a “breach of fiduciary duty.” This can occur if an individual involved with the leadership of the company acts in such a way as to artificially deflate the value of shares in their company. This might involve underreporting a company’s assets or taking stock in a new company at the expense of shareholders. Whatever the form it takes, these actions are prohibited by law since company leadership is required to maximize shareholder value.

In federal cases, this work can often center around the issuance of a proxy statement. These statements are supposed to be an accurate representation of a company and its valuation. Any false information on this statement, for instance, to make the value of a company appear lower than it is, is again a violation of the law. In these cases, litigation in the form of a class action lawsuit can be instrumental in helping shareholders to recover the fair value of their shares.

Beyond his efforts to represent shareholders and help them recover damages in court, the attorney is also known for his contributions to the broader legal community. As someone with a depth of knowledge in cases involving corporate mergers and executive compensation, he regularly undertakes efforts to pass his knowledge on to others in his field. This has taken the form of articles and publications such as a piece he co-authored in Law 360 on Delaware’s fair summary standard which states that shareholders are “entitled only to a fair summary of a financial advisor’s work.”

The attorney is also known for his public speaking engagements at legal conferences such as ABA, PLI, and ACI. Like his written work, his work in public speaking centers around shareholder rights and his informed opinions related to corporate mergers.

The attorney has participated in legal actions at many different levels of the trial and appellate courts. This includes consideration before the U.S. Supreme Court related to a victory the attorney had previously won in the 9th circuit. The court upheld the lower court’s decision and, related to that victory, legal changes were enacted to make laws more favorable to shareholder rights.

As the attorney’s experience has deepened over the years he has regularly been recognized by colleagues and institutions for his high level of work. This recognition can be seen through formal awards given by legal organizations such as Super Lawyer and Martindale-Hubbell. Both organizations have singled out the attorney as one of the top performers in his field in multiple different years.

The attorney’s firm has also received similar honors and has emerged as a well-regarded organization in the field of shareholder rights litigation. One example of this is the firm’s recent recognition by ISS Securities Class Action Services. In 2019, the organization listed the firm on its list of the Top 50 Class Action Securities firms in the country, helping to indicate the high level of respect the firm now commands.

The career of Juan Monteverde helps to showcase how an attorney can diligently work towards a goal and ultimately be recognized for that hard work. Throughout an early career accruing experience in a number of concentrations, the attorney’s focus on serving his clients was consistently apparent. As his career grew and his work became higher-profile, that focus on finding justice for his clients never abated. Now, looking to his current work in the field of shareholder rights, we can see how he continues to operate at the top of his field whether through litigation, writing articles, or advocating for changes to securities laws.