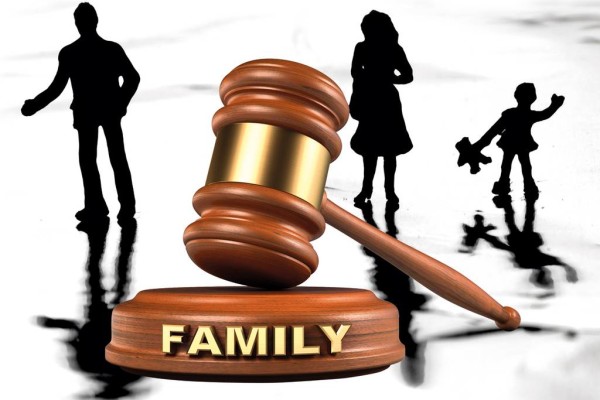 According to Attorney Kevin Colwell, divorce is not easy to go through. In addition, the divorce rate in the United States has been high as ever. so, why do couples go through the dreaded divorce when it’s not as easy as it seems? During the first year of a relationship, couples fall head over heels for each other. Some even claim that they felt love at first sight and had already considered marriage as early as their first year together. But why do we see couples suddenly breaking up even after seeing them so frantically in love? Here are some of the most common causes of divorce today:

Trust is one of the foundations of a healthy relationship. And extra-marital affairs will lead to the breakdown of trust. Once this trust is broken, it will be difficult for the couple to re-establish an honest and healthy relationship. It is not actually uncommon for cheating to play a significant role in most divorce cases. Most of the time, cheating starts in an innocent friendship; what begins with an emotional attachment may lead to a physical attachment. If this emotional and physical attachment is allowed to continue, affairs will then begin to grow, and marriages will collapse.

While it is true that some divorce cases are due to the lack of money, couples may also break up due to the lack of compatibility in handling money. In most cases, men and women handle money differently. One is a saver while the other is a spender.  One likes to spend more on food, but the other wants to spend more on luxurious gadgets. One thinks so much about the future, but the other wants to prioritize the needs and wants of the present. As a result, divorce seems to be the only logical solution for these troubled couples.

Intimacy comes in many ways. It is not just about having sex with your partner. But simple gestures such as holding hands, kissing on the forehead, impromptu hugs and goodbye kisses can add up to a couple’s quality of intimacy. Sure, having sex is good and healthy. But never underestimate the other simple yet sweet gestures because these are also daily reminders of unwavering affection.

No matter how one unconditionally loves a person, relationships will not eventually work out if the feelings and efforts of both persons are not the same. Even the wealthy and those from prominent families still end up in divorce. Whatever reason they have, it is important to take note that marriage is not an easy endeavor. As the saying goes, it takes two to tango. A couple should be willing to invest time, effort, and love to make achieve a healthy relationship.

While divorce is an unpleasant thing to experience, you need to look for the silver lining. Divorce can end a toxic relationship that would only cause pain to both parties if the relationship continued.. Plus, there are many support groups that can help you deal with the process. It may be difficult at the start, but once everything is settled, you can finally move on.