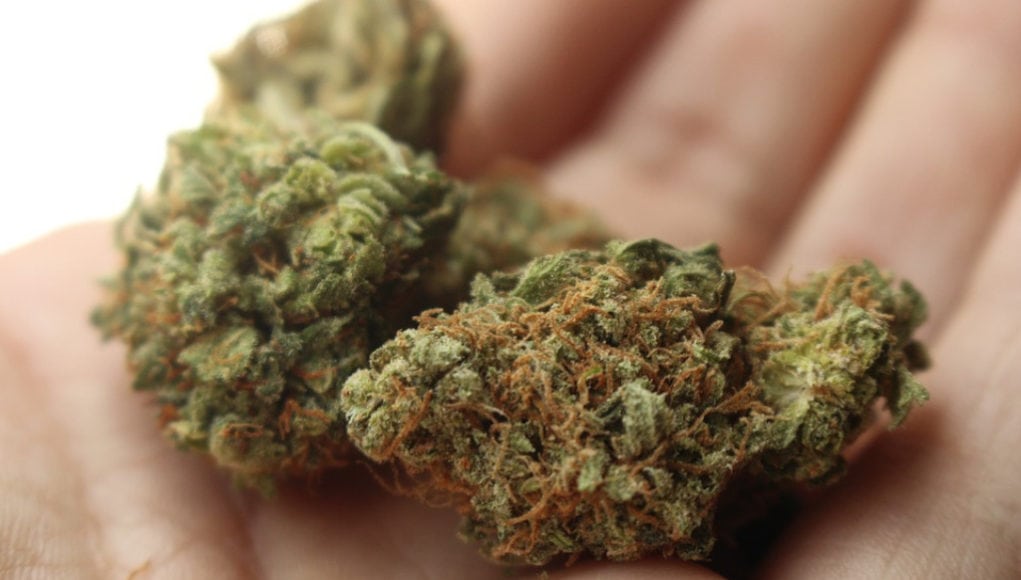 Since Colorado was among the first states to legalize recreational marijuana back in 2012, non-residents may have the impression that cannabis is widely available and acceptable in virtually any capacity throughout the state. It’s true that recreational marijuana production and sales have grown exponentially since legalization, becoming a boon to Colorado’s economy. However, sales and usage are still highly regulated and strict laws are in place to determine exactly where and how much marijuana usage is legal. Here are just a few facts to consider to avoid any cannabis crimes.

Much like the real estate industry, location is key when it comes to recreational marijuana use in Colorado. And the rules about where you can buy, sell, and consume cannabis are a little complicated.

First of all, marijuana use is prohibited on federal lands, including national parks, historic sites, recreational trails, national forests, and even some ski slopes. Since Colorado has nearly 40 million acres of federally owned property, constituting more than 35 percent of the state’s total acreage, you have a one-in-three chance of possessing or using marijuana illegally depending on where you are at the time. Any Denver criminal lawyer will tell you that the first offense for possession on federal lands is punishable by one year in prison and a $1,000 fine, but second and third offenses include harsher penalties.

If you think that Colorado cannabis smokers are walking around downtown openly smoking joints or bongs, you would be mistaken. Using marijuana — whether that’s smoking, eating, or vaping it — in public places is also against the law. Colorado’s marijuana laws define “public places” as indoor or outdoor areas including sidewalks, parks, amusement parks, ski resorts, businesses, restaurants, bars, cafes, common areas in apartment building and condominiums, and concert venues. All in all, the safest location to consume cannabis is on your own personal, private property. Remember, though, if you rent your home or apartment, your landlord can still ban the use of marijuana within his or her properties, so be careful to check your lease before partaking.

Oh, and here’s one last location complication: the rules outlined above are at the state level. Individual counties and towns within Colorado may have different (more restrictive) laws in place for cannabis consumption.

Like the legal age for alcohol consumption, the age at which you can legally purchase and possess marijuana in Colorado is 21. Assuming you are of legal age, you may not have in your possession more than one ounce of marijuana at any time. And although you may give another person cannabis, only licensed retailers are permitted to sell it. This even applies if you grow your own marijuana plants at home, which is also allowed, but highly regulated.

Having more than one ounce of marijuana on your person can result in serious charges. For example, owning eight ounces or more in Colorado is considered “possession with the intent to distribute”, even if you had no intention to sell your eight ounces to anyone else. And if you have 12 or more ounces of marijuana for personal use in your possession, you could be charged with a felony and face a maximum fine of $100,000.

So whether you’re visiting Colorado or live there full-time, it’s perfectly fine to enjoy a marijuana brownie, cigarette, or flavored vape — as long as you’re of age, possessing in moderation, and doing so in a location that allows it on a property, city, and state level.